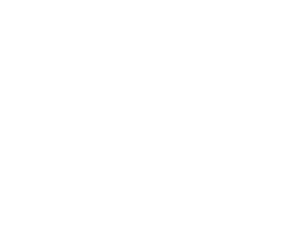 Working Together to Prevent Gum Disease 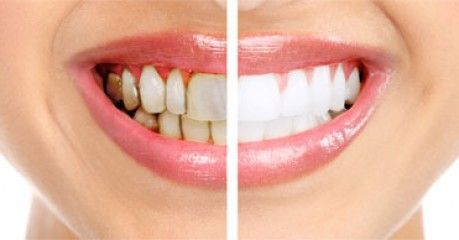 Had you been told you have Periodontal or Gum Disease?  Well, you’re not alone.  Many adults have some form of gum disease which can range from simple gum inflammation to major damage in soft tissue or bones that support the teeth.  You can lose teeth the cause of periodontal disease.  The good news is that gum disease can be stopped slowed, and the bad news is it can get worse depending on how you care for your teeth and gums regularly from here on out.

While many people ignore good dental health totally, some people occasionally brush, however, you can get gum disease if you brush daily but don’t pay special attention to the gums.  The gums and the tongue collect bacteria and need to be brushed just as much as the teeth.  Brushing and flossing help rid the mouth of plaque which is made up of mucus and other particles that contain bacteria.  Plaque can harden and form “tartar” that hardens on the teeth and cannot be removed by brushing.  Teeth cleaning by a professional dental hygienist is the only way of removing tartar.

Gingivitis is the inflammation of the gums caused by bacteria.  You know you have gingivitis when the gums bullied easily and are red and swollen.  Regular brushing and flossing of teeth and gums will reverse gingivitis and prevent periodontitis which can lead to bone and tooth loss.

Gingivitis will advance to periodontitis if not treated.  Periodontitis is when there is inflammation around that if and the gums pull away from the teeth to form spaces (called pockets) which can become infected.  The body’s natural response to infection and bacterial toxins break down the bone and connective tissue placing the teeth in jeopardy.  The bonds, gums, and tissue that support the teeth will be destroyed if periodontitis is not treated.  Loose teeth may have to be removed. 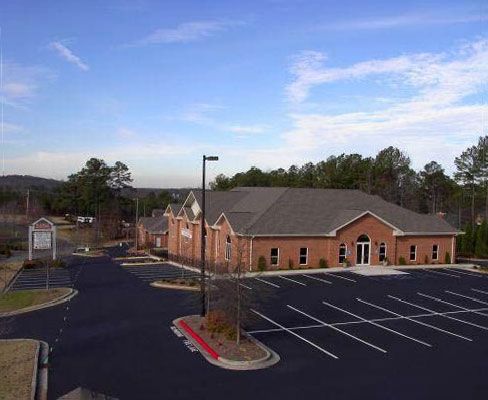 Our team of highly skilled and friendly professionals provides a range of pediatric, general, restorative, and cosmetic dentistry services for patients of all ages. Our affiliations include:

"My husband and I love Verde Pointe and Dr. Kirk. We have been patients for about 5 years, and it has been the best dental experience we have ever had. Everyone is always very nice and helpful. The entire visit turns into a relaxing experience." Roxanne French

*Disclaimer: results are not guaranteed, may not be permanent, and can vary per individual. Some images are of models, not actual patients. 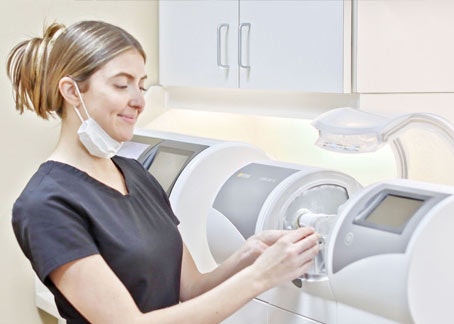 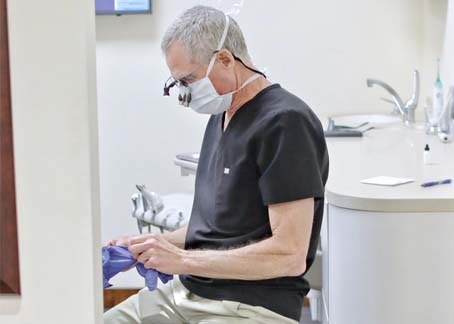 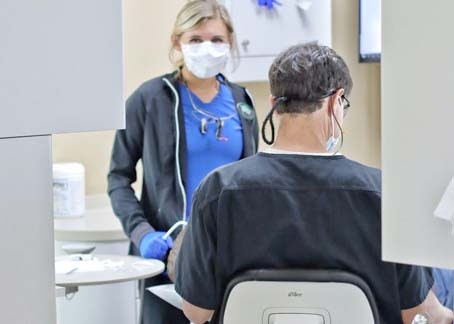 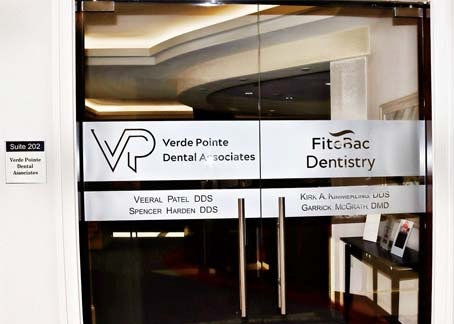 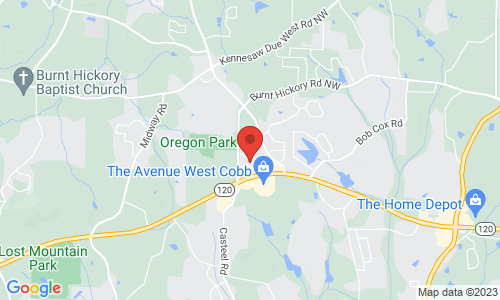